You are here: Home / Travel / The Japan Folk Crafts Museum

After breakfast at my hotel, I set foot out the door on a beautiful early summer day to go visit the Japanese Folk Crafts Museum in Meguro, Tokyo. I transferred trains at the Shibuya Station to the Inogashira Line which took me to the Komada-Todai-Mae station. From the station, it’s a quick 10 minute walk across one of Tokyo’s residential neighborhoods. At ten o’clock, I arrived to The Japan Folk Crafts Museum to see a featured exhibit by Samiro Yunoki, a well known textile artists.

The two story Arts and Crafts building sits along the quiet street of Meguro-ku and was built in 1930’s by Soetsu Yanagi (1889-1961). A well known philosopher and a the founder the folk art movement in Japan known as mingei. At the museum, you’ll be able to see has vast folk arts and craft collection from across Japan and Okinawa. 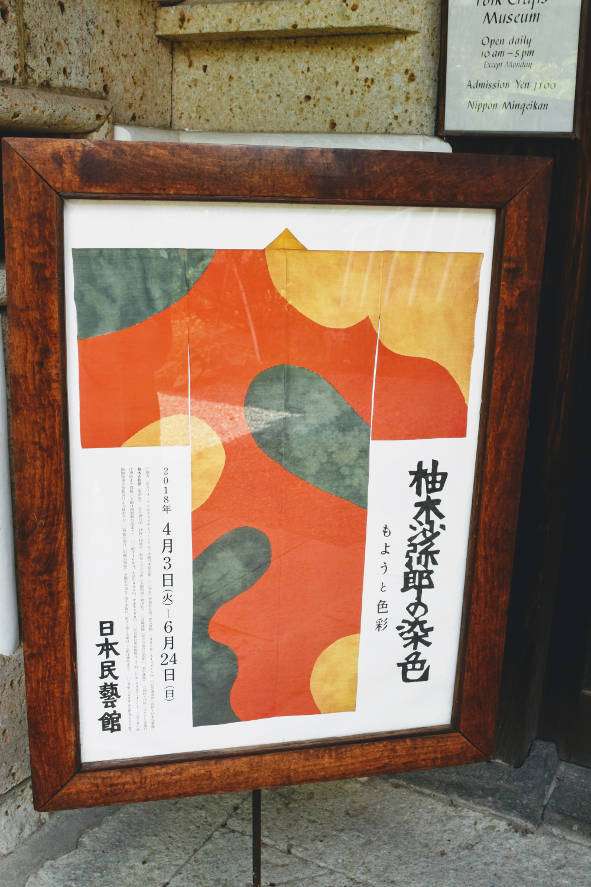 On the second floor is Samiro Yunoki’s textile exhibit. He is an dyeing artist and was greatly influenced by Soets Yanagi and folk art. He is known for his use of bright and lively colors combined with traditional styles and techniques.

With help of the Iwate Folk Textile Museum, the second floor has an extensive collection of breathtaking beauty of fabrics and textiles from the northern part of Japan. Many of Samiro Yunoki’s fabric were dyed with technique called katazome and feature unique geometric patterns. 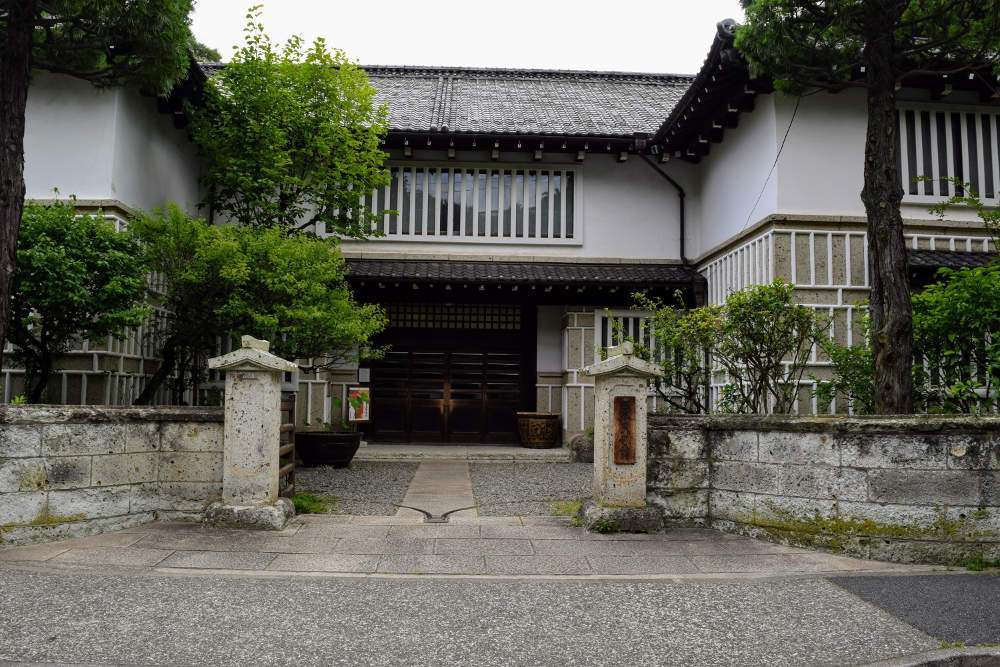 Their annual “New Works Competition Exhibition” in December is worth checking out as many of hand-made crafts become available to the public for purchase. 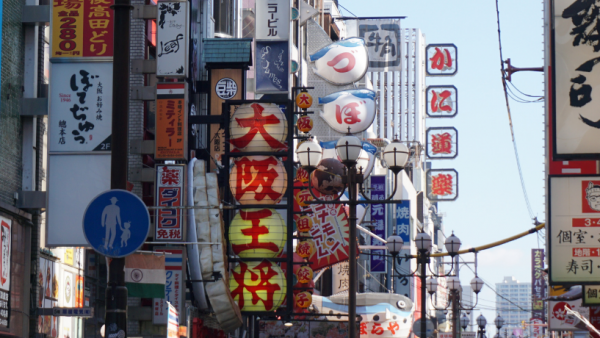 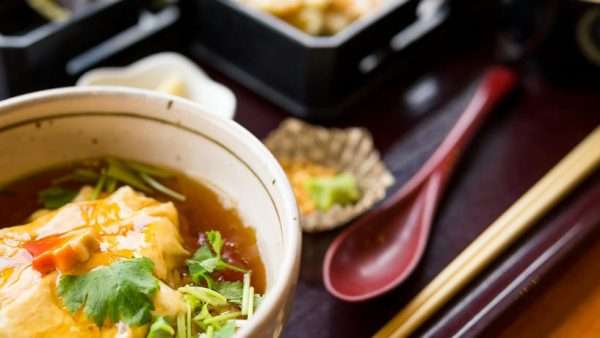 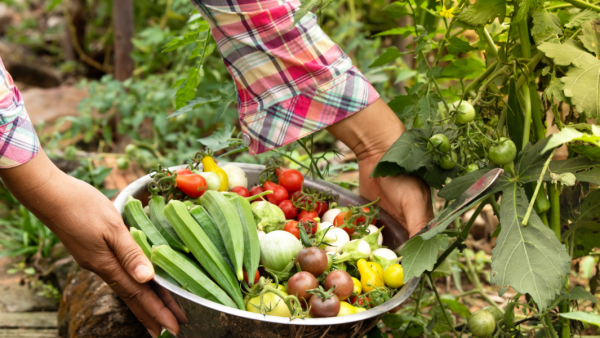